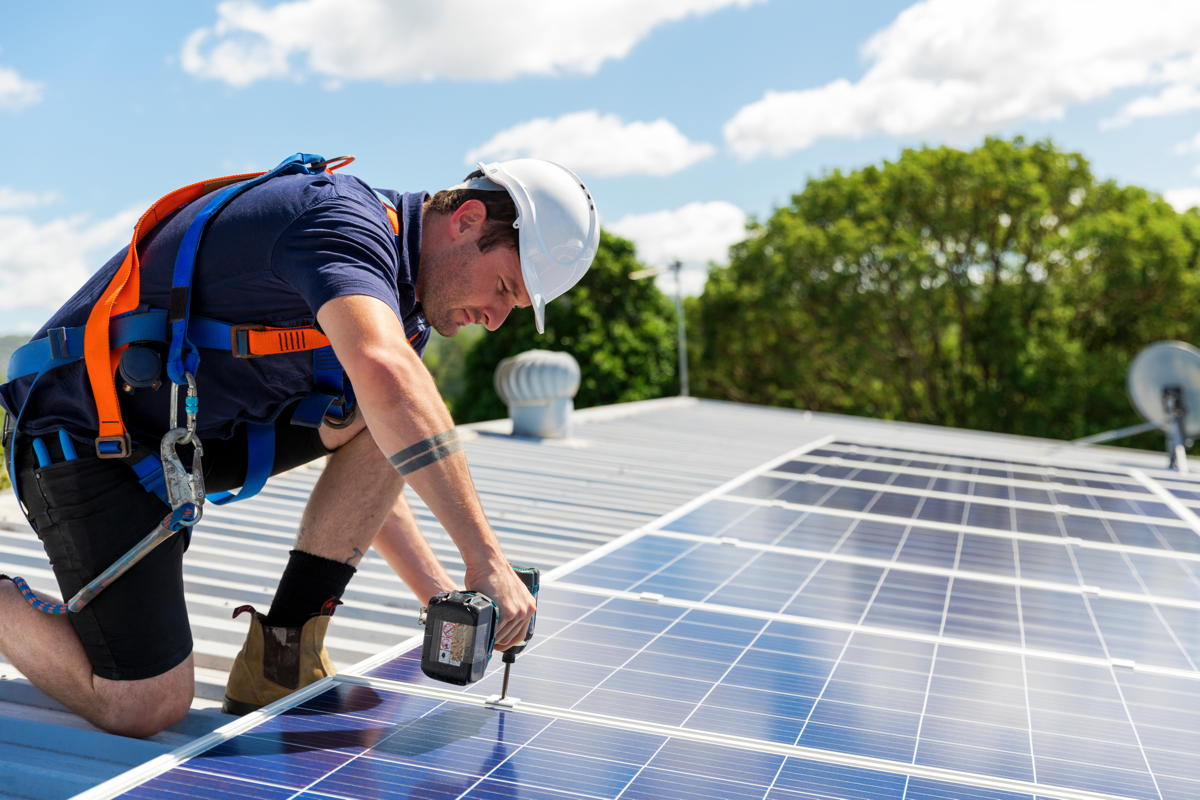 Green energy is becoming popular at a fast rate, and solar is one of the best energy-efficient options for homeowners. Solar energy, when captured with solar systems, is converted into usable electricity. These solar systems offer significantly reduced power bills for a lifetime, and the savings start as soon as they are installed.

While there are upfront costs for having a solar power system installed, you may benefit from several incentive programs that help to offset those costs. These programs are created by governments, utilities, and other organizations to encourage the continued expansion of solar, not only because it’s a clean source of energy that helps the environment, but also because it helps to create jobs in the US. Availability of these programs may vary from state to state, and can also depend on the electric utility company serving your home or area.

For homeowners who install a new solar panel system, the upfront cost could also be offset by the federal tax credit that may be worth as much as 26 percent of the cost of the system. Some states offer an additional tax credit for installing a solar panel system, although the amount varies significantly by state. You may also receive cash rebates from your state, municipality, utility company, or other organizations that promote solar energy. These rebates are generally available for a limited time or until a certain amount of solar has been installed.

Some states or utilities offer a program known as Performance-Based Incentives, which pays solar power system owners a per kilowatt-hour credit for the energy generated by their system. In some areas, solar power users receive Solar Renewable Energy Certificates (SRECs) for the energy they produce; these certificates can be sold for cash to electric utilities.

With all the incentives, tax credits, and rebates available, solar system owners can typically recover their investment within five to eight years. With the life span of roughly 30 years, you could easily get free electricity and extra credits for the remainder of the 25 years. It’s hard to beat that kind of return.

Now Is The Time For Home Improvement

5 Signs that Your HVAC Unit May Be in Trouble

Essential Questions You Should Ask Before Hiring a Roofer

Want to maintain a lush and green lawn without using too much water?

Is It Worth It to Refinance?

Reasons to Look Into Refinancing Now

Credit Scores, Interest Rates, and You

How to save money with solar power: All you need to know