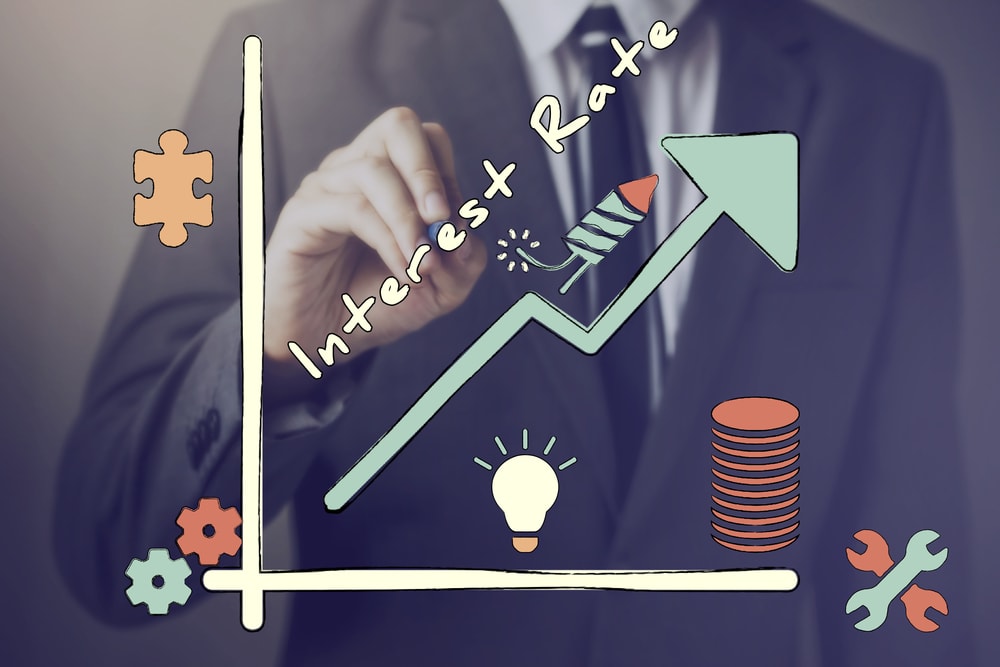 The Federal Reserve (also known as “the Fed”) is the central banking system in the United States. In order to keep the economy functioning, they periodically raise or lower the cost of obtaining a loan, which also affects associated interest rates. It’s in your best interest to stay informed about the fluctuating rates determined by the Fed, since it may have an effect on your wallet and loans, including mortgages.

Why Does The Federal Reserve Adjust Interest Rates?

The logic behind these decisions is based on whether the Fed wants to boost the economy or slow it down so it doesn’t grow too rapidly. Lower interest rates tend to incentivize people to spend more money, which in turn helps boost economic growth during a time that the economy may be considered slow. Alternatively, when the economy appears to be growing too quickly, interest rates will likely increase to encourage people to reduce their spending. While economic growth is typically considered favorable, expanding too quickly can create additional issues for the country; this is why the Fed diligently monitors the economy and its trends.

Recent Interest Rate Cuts and What That Means For Mortgages…

Following the Fed’s recent meeting, officials decided to decrease federal interest rates for the first time in more than a decade. While this cut may end up being favorable for your home loan, the Fed’s influence over mortgage rates should be looked at in-depth, since it’s more complicated than it seems on the surface. Mortgage rates do not usually respond quickly to a federal rate adjustment. Interest rates on home loans are more closely linked to the 10-year Treasury yield, which serves as a benchmark for a 30-year, fixed-rate mortgage. Even though the Fed has little direct control over mortgage rates, these rates still react in a similar manner, usually decreasing when the economy is expected to slow down. Given that interest rates have recently decreased in an effort to boost the economy, chances are that the Treasury yield will follow and create a drop in mortgage rates. Since mortgages are already less expensive than they were just one year ago, refinancing your home may be a smart option right now—take advantage of lower interest rates while you still

Now Is The Time For Home Improvement

5 Signs that Your HVAC Unit May Be in Trouble

Essential Questions You Should Ask Before Hiring a Roofer

Want to maintain a lush and green lawn without using too much water?

Is It Worth It to Refinance?

Reasons to Look Into Refinancing Now

Credit Scores, Interest Rates, and You

How to save money with solar power: All you need to know